The anime world is your oyster. Wherever you look, there’s a subscription service calling your name. But how do you know which service is right for you? From the different shows offered to how quickly newer shows hit the service to price, there’s a lot that can impact your decision. Check out our Anime Services Guide with the low-down on all the details on where to stream Studio Ghibli films or how to catch up on the latest season of My Hero Academia to help make your decision!

If you’re looking for an anime service that has a great catalogue of both sub and dub titles, then look no further than Funimation. This service immediately receives the latest simulcasts straight from Japan, with new episodes dubbed within 2 weeks of the Japanese broadcast. You’ll find your fan favorite dubs here like My Hero Academia, Fire Force, Doctor Stone, Fruits Basket, Horimiya, and so much more. Want more than just the latest anime? Check out the easy-to-navigate “Genre” section to find your next obsession.

With three different tiers of membership, you can have all you need for a small fee.

If subtitled anime is your jam, then might we suggest Crunchyroll? Crunchyroll has one of the largest libraries of subtitled anime, and new episodes arrive to this streaming service just one hour after they air in Japan. As an added bonus you get access to hundreds of chapters of digital manga. If you’re new to watching anime and not sure if you prefer to watch your shows in sub or dub, Crunchyroll has a 14-day trial period so go on and take it for a test drive. 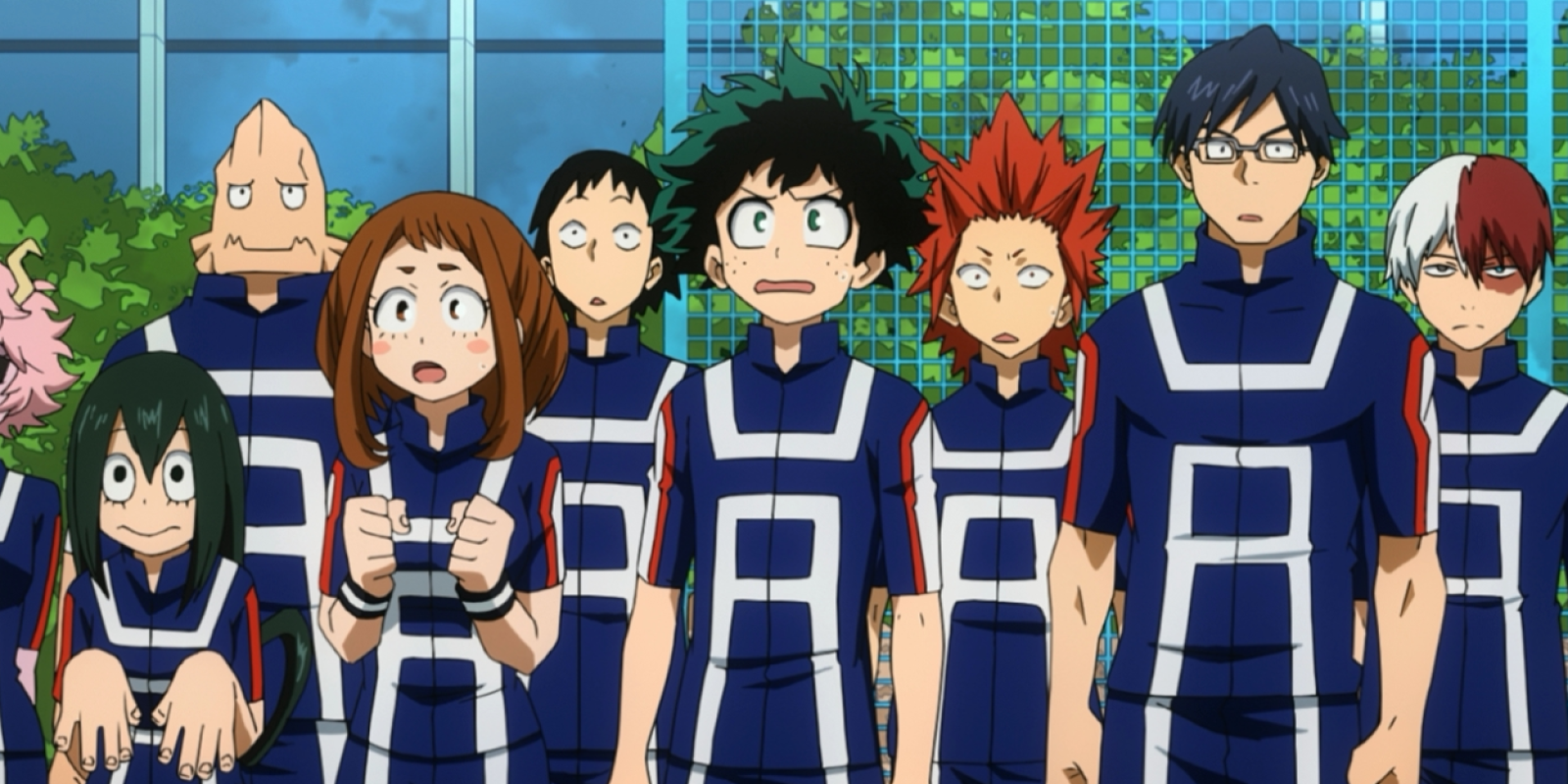 How Do I Get into Superhero Anime?

Show Me the Anime

HIDIVE is a newer anime service that was built with the needs of anime fans in mind. You can find subs, dubs, classics, and uncensored anime on this streaming service. Since Sentai Holdings is the parent company, you’ll find incredible anime like Akame Ga Kill, No Game No Life, and Food Wars! from Sentai Filmworks on here. The best part? HIDIVE gives you a lengthy 30-day free trial to test out their catalogue and see if this is the service for you!

There’s only one plan choice for this streaming platform, but you can choose to pay $4.99 monthly or save 20% by paying $47.99 yearly. Here’s what comes with the plan:

Looking for the only streaming service where you can watch Studio Ghibli movies right now? HBO Max is calling your name. That’s right —Spirited Away, Kiki’s Delivery Service, My Neighbor Totoro, and more are all available with the click of your remote. HBO Max’s anime library is not as large as the services listed above, but it has some classics you can’t find anywhere else. For $14.99/mo you can enjoy a large collection of fantasy, sci-fi, and badass TV shows and movies outside of the anime realm.

Earlier this year, Netflix announced that it would be bringing around 40 anime titles and movies to its streaming service this year, outside of the library they already have including originals and classics. While Netflix typically brings live-action Netflix Originals to it’s platform, the company is stepping up its game by building original anime content and bringing incredible K-Dramas to the platform. There are three different plans for Netflix—the major difference being the price and how many devices you can stream on at a time.

Hulu is a well-rounded streaming service if you’re looking for a website or app that has some anime, but also a lot of other selections. You’ll find movies based on the popular anime series’ Fairy Tail, Sword Art Online, and Pokémon, but you won’t find as large of a selection as the previous services listed. See below for the plans you can choose from.

While this guide is to help you figure out which streaming service is the best for your anime preferences, we also have guides prepared to help you find your next anime obsessions. Check out our picks on your next superhero-adjacent anime to watch.