If you are looking to get your hands on the PlayStation 5, we can help. Sony has announced the release date for the new console. Here are all the details including the retailers where you can purchase the PlayStation 5 and how much it costs.

The main difference between the PlayStation 5 and the PlayStation 5 digital is that the digital edition does not come with a disk drive. This means you can only purchase and play digital downloads of games. You will also be unable to play physical copies of backwards compatible PlayStation 4 games or blu-rays. The traditional PlayStation 5 comes with an Ultra-Blu-ray disc drive.

Check out the complete specs of the PlayStation 5 from our friends at Eurogamer.

What Games Are Available for the PlayStation 5?

There are a number of games that will be available on the PlayStation 5 at launch. This list includes Marvel’s Spider-Man: Miles Morales, Bugsnax, Fortnite, Devil May Cry 5: Special Edition, Astro's Playroom, Dirt 5, Godfall, NBA 2K21, Observer: System Redux, Sackboy: A Big Adventure, and The Pathless.

Other games that will be available on the PlayStation 5 in the near future include Cyberpunk 2077 (December 10), the new untitled God of War game (2021), the Horizon Zero Dawn sequel Horizon Forbidden West (2021), Ratchet and Clank: Rift Apart, LEGO Star Wars: The Skywalker Saga (spring 2021), and much more.

How Much Does the PlayStation 5 Cost?

Can’t decide which new console to buy? Check out this handy guide. 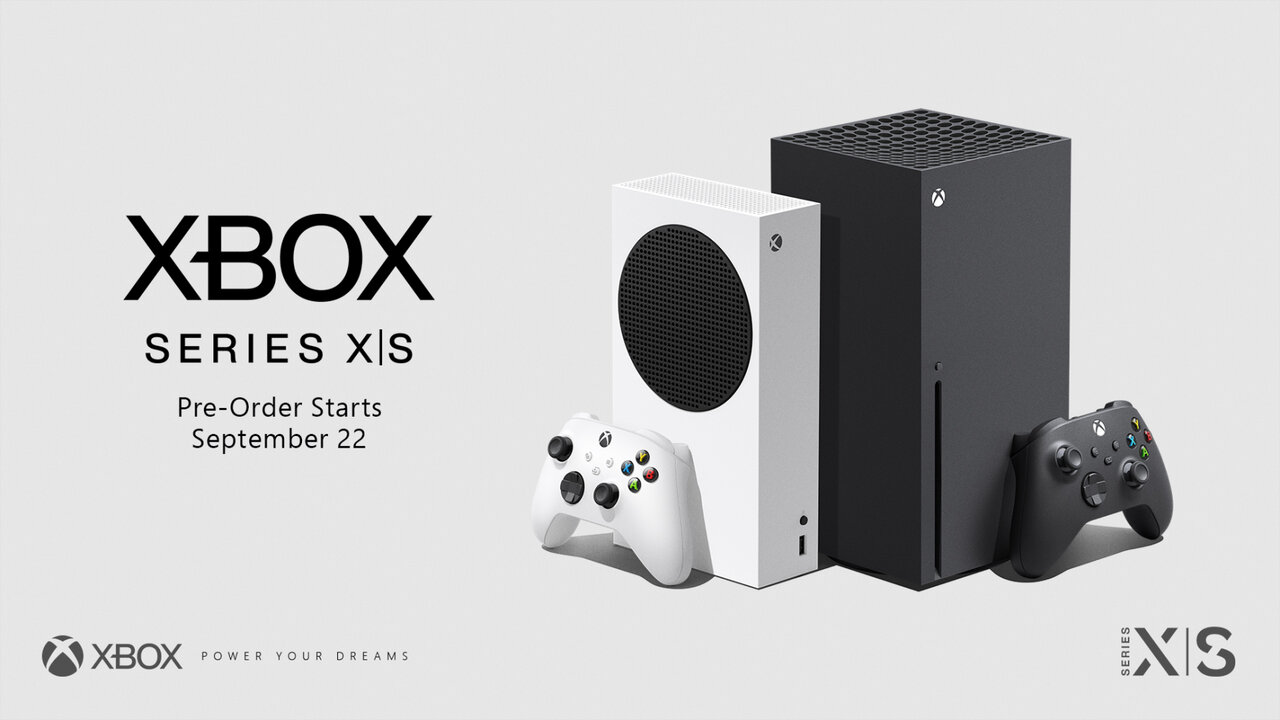 When Will the PlayStation Be Released?

The PlayStation 5 will be released on Thursday, November 12 in the United States, Canada, Japan, Mexico, Australia, New Zealand, and South Korea. It will be available a week later, on Thursday, November 19 in the rest of the world including the UK and Europe, the Middle East, South America, Asia, and South Africa. If you are looking to buy a console on release day, keep an eye on the Jelly Deals Twitter page. They will keep you updated as consoles get restocked!

Can You Pre-Order the PlayStation 5?

The PlayStation 5 was previously available for pre-order in mid-September following Sony’s PlayStation 5 Showcase. The next gen-consoles immediately sold out, causing Sony to issue an apology for the crashing retailer sites, lack of organization, and issues surrounding the release. Additional stock was released on September 25, which sold out as well.

Sony has said the demand for the new PlayStation is, “very, very considerable”. The company sold as many new consoles in the first 12 hours in the US as they did in the first 12 weeks for the PlayStation 4. Keep this in mind as there will be many, many people trying to snag the latest console on release day.

Where Can You Order the PlayStation 5?

You can order the PlayStation 5 from a number of retailers starting on November 12 in the US. Remember to be patient and check back frequently as the consoles come in and out of stock.

Related: Meet the Heroes of PlayStation